AFTER THE INDUSTRIAL PARK OF 188ha, IDTT CONTINUED TO GROW THE PROJECT OF 22ha

The People's Committee of Long An Province has just issued Decision No. 3198 dated August 30, 2019 on land allocation and the lease of land to Thu Thua IDICO-CONAC Urban and Industrial Park Development JSC (IDTT) (phase 1). 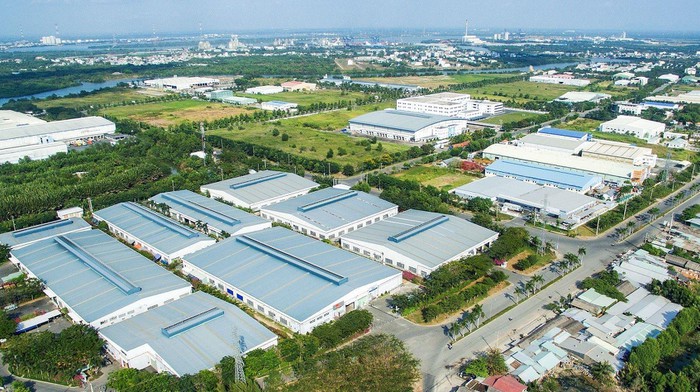 Form of land allocation is 117,515.6 m2 of rural land allocated with land using land use fee; including an area of ​​352 m2 of land under state management alternating in the project; and 97,935.1 m2 of land allotment without land use levy to use for construction of public facilities for non-business purposes, including: transport land, green land and water surface (Muong Khai canal, Church channel) will be handed over to the local authorities for management after the construction has been completed according to the approved detailed planning; including 5,857.5 m2 of state-managed land interlaced within the project.

Especially, one month ago, this enterprise was approved by the Prime Minister's Decision No. 826 / QD-TTg to invest in infrastructure construction and trading project of industrial park of 188ha in Thu Thua town. The project is implemented in 50 years.

These developments can be seen as a good sign for Thu Thua town in particular and the whole Long An province in general. Because, the above-mentioned project items, once completed, will create a good development motivation for the town (as well as the province).