In the first quarter, despite the complicated development of Covid-19, the rental price of factory land in the South increased by 12.2% over the same period.

Mr. Stephen Wyatt, General Director of JLL Vietnam, said that in the first 3 months of the year, the land rent for factories and logistics warehouses still recorded an upward trend, becoming a rare bright spot in the context of many types of real estate cool down because of the infiltration of the pandemic.

In the first quarter of the year, in industrial clusters in the Southern region, the number of land lease requests remained quite high and developers became confident in increasing the land rent. Average industrial land rent in the quarter reached US $ 101 per m2 on the lease cycle, up 12.2% over the same period. Ready-built factories in the South range from US $ 3.5-5 per sqm per month, slightly increasing in Binh Duong, Ho Chi Minh City, and Long An and maintaining a stable level in the remaining provinces of the South. 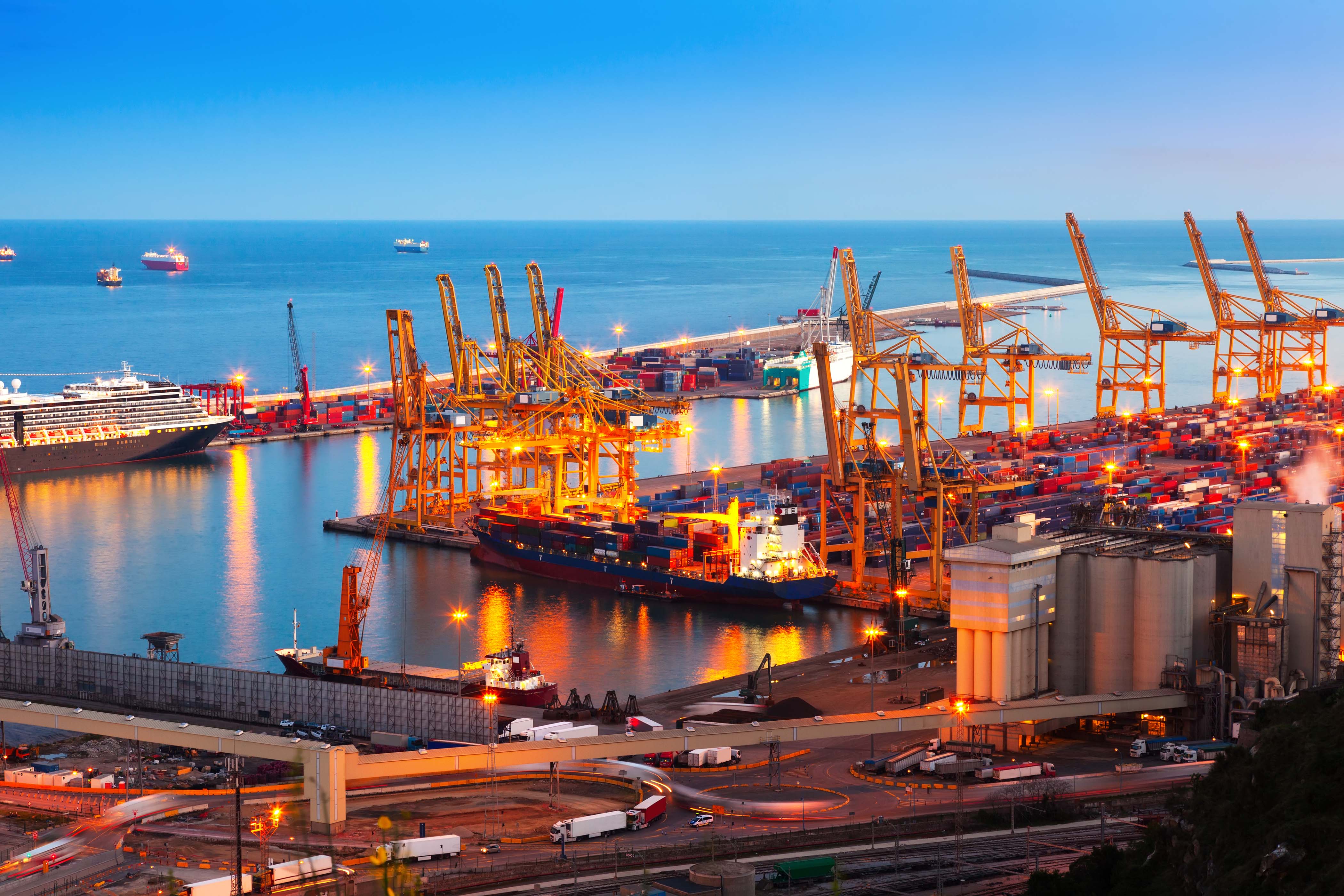 Industrial zones in the North attract the majority of corporations who want to diversify their production portfolio besides their facilities in China, with a well-developed infrastructure and proximity to this billion-dollar country. Average industrial land rent in the Northern provinces reached USD 99 per m2 on the lease cycle, an increase of 6.5% over the same period last year. Ready-built factories, one of the most popular industrial real estate models of small and medium enterprises, remain stable at $ 4-5 per sqm per month, and have been fully occupied.

As Stephen Wyatt analyzed, when factories were forced to close during the Covid-19 outbreak in China, many large companies became even more motivated to hire industrial real estate in Vietnam to find a solution to maintain. operations, overcoming the period of limited production. A number of multinational companies have been planning to expand operations in Vietnam last year, in order to reduce the pressure on new tariff barriers on goods exported from China to the US and to find room replacement markets. when prices go up.

CEO JLL assessed that Vietnam has been a promising destination since the wave of factory relocation from China began. Covid-19 may be causing temporary difficulties with the real estate market in general, plant relocation plans may be affected and hesitated in the short term, but most real estate rental strategies Long-term industrial production is still underway. Therefore, the owners of industrial zones are still confident to increase land rent in the first quarter of this year because this is a long-term investment trend.

Under Covid-19, the postponement of lease agreements and new needs will depend on how quickly or slowly disease control can occur. However, the market will recover and grow rapidly after the epidemic is under control. The disruption of global supply chains due to the impact of the disease has made businesses realize the urgency of diversifying their production portfolios and avoiding being dependent on one country.

The expert predicts the pandemic could be a new catalyst to accelerate the production shift, having been hit hard by US-China trade tensions last year. Industrial real estate in Southeast Asia in general and Vietnam in particular will attract more Chinese manufacturing enterprises in the future.