MR. LE THANH TUNG, SECRETARY OF THE PARTY – DIRECTOR OF IDICO-CONAC, CHAIRMAN OF IDTT WAS ELECTED EXECUTIVE BOARD, STANDING COMMITTEE OF COMMITTEE AGENCIES AND ENTERPRISES IN BRVT PROVINCE IN THE PERIOD 2020-2025

On July 21st 2020, the 5th Congress of the Party Committee of the Agency and Enterprises Division of Ba Ria Vung Tau Province for the term 2020 – 2025 opened the official session.

The Congress elected 22 members to the Executive Committee. Mr. Pham Thanh Chung, Secretary of the Provincial Party Committee of Agencies and Enterprises in the term of 2015 - 2020 continues to be trusted to hold the position of Secretary of the Party Committee of the Block for the term of 2020-2025. The Congress also elected 58 delegates to the Seventh Party Congress of Ba Ria - Vung Tau Province, 2020 – 2025 term. 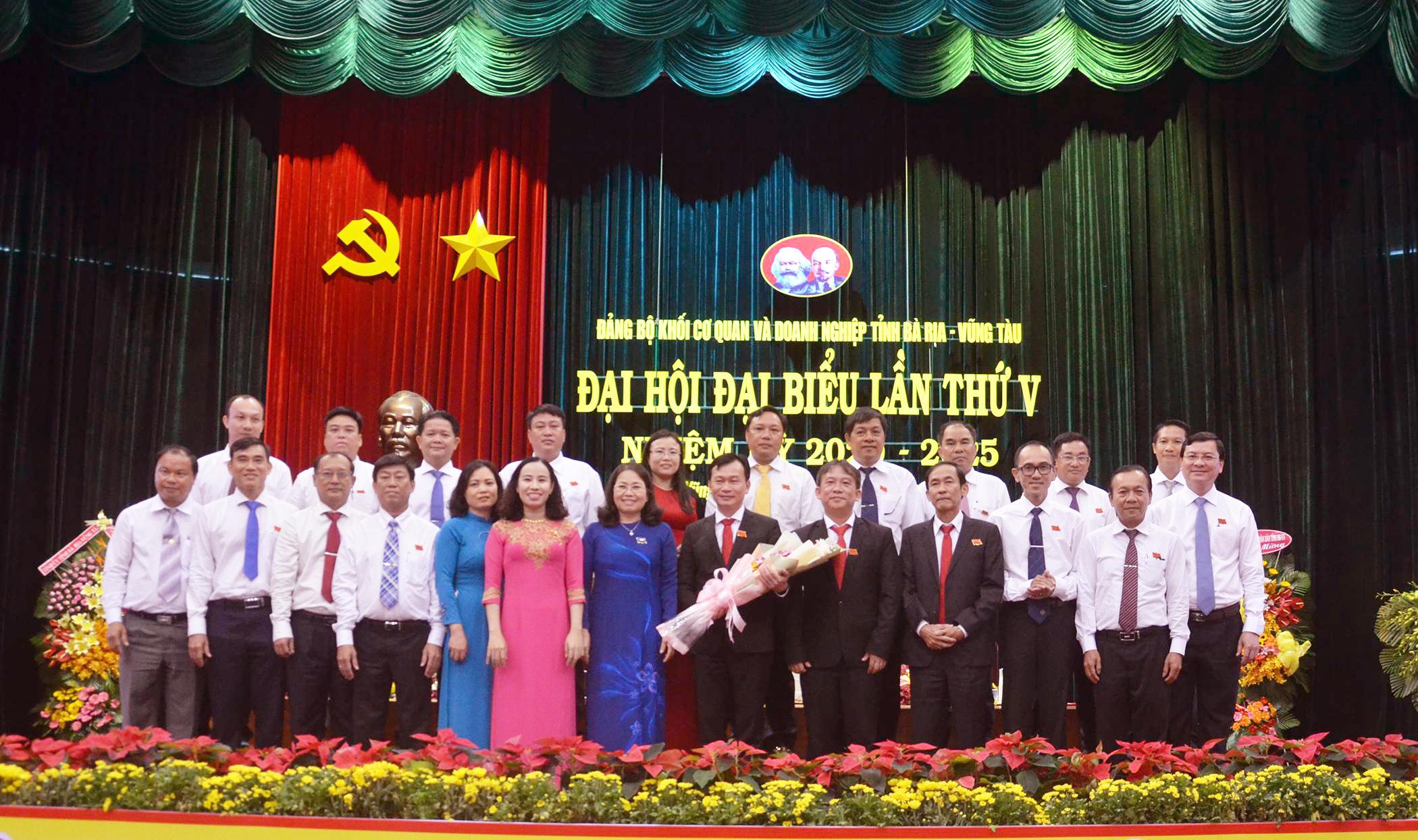