On July 13rd 2020, the delegation of Long An People's Committee led by Comrade Nguyen Van Ut - Member of the Provincial Party Committee, Vice Chairman of the provincial People's Committee visited and checked the progress of projects implemented by IDTT. Investor and work with the leaders of Thu Thua district to remove difficulties and obstacles in the process of implementing investment projects of IDTT in Thu Thua district. 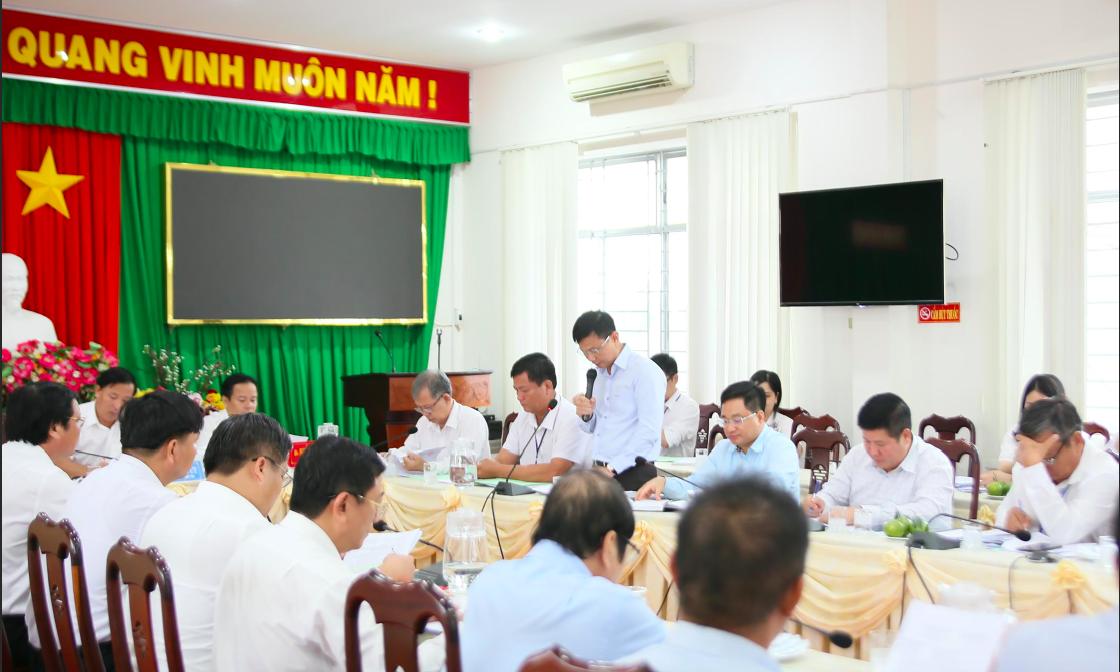 Projects invested by IDTT are implemented on schedule; Compliance with the provisions of law and local views and policies. However, during the implementation process, there are still difficulties and obstacles affecting the project progress, especially compensation for site clearance and transport infrastructure. 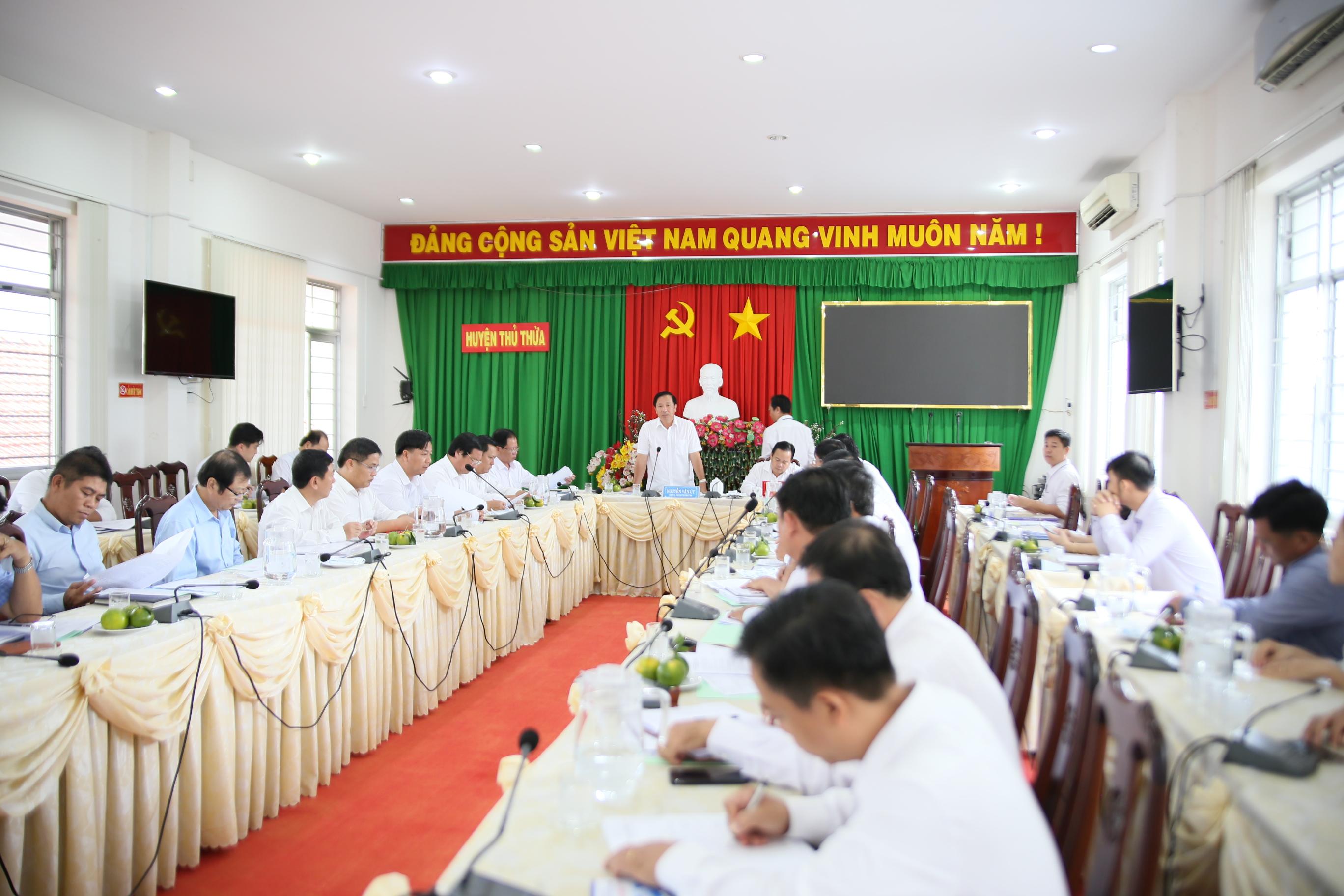 After listening to IDTT report on progress and proposals, proposing difficulties and obstacles in the process of implementing investment projects in Thu Thua district, Mr. Nguyen Van Ut and leaders of departments and agencies Thu Thua district leaders highly appreciated the determination and effort of IDTT in the process of implementing projects. Mr. Nguyen Van Ut also directed the Departments and the People's Committee of Thu Thua District to listen, share and promptly remove the difficulties and difficulties of the investor to accelerate the projects, attract investment soon, contribute to the local socio-economic development. 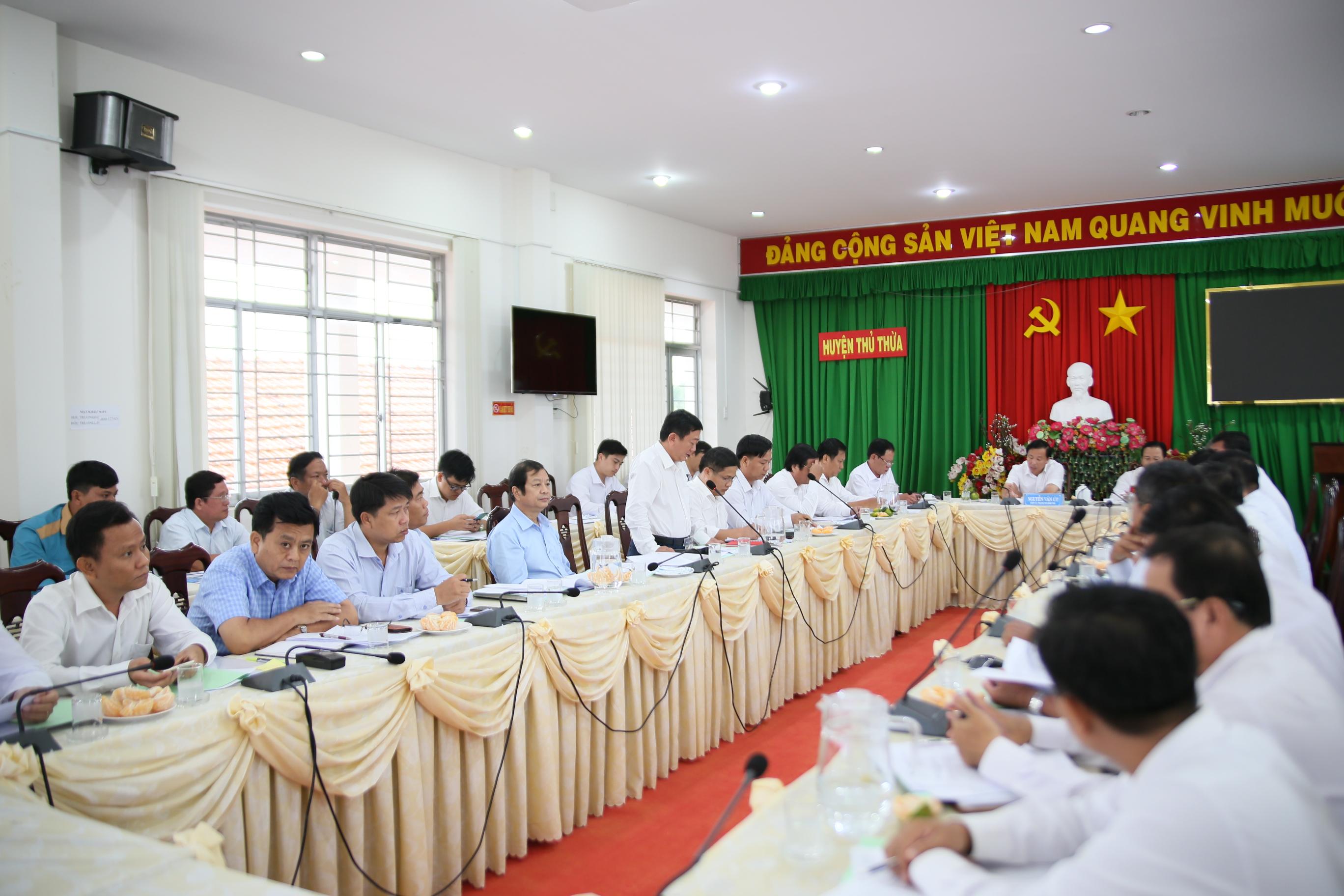 On behalf of the investor, Mr. Doan Dac Hieu - General Director of IDTT appreciated to the leaders of the Provincial Party Committee, the Provincial People's Committee, the leaders of the departments and localities for listening, sharing, helping and supporting IDTT during the implementation of the projects and commit to resolve to overcome difficulties to complete projects on schedule, attract investors early, contribute to the socio-economic development of Thu district Thua in particular and Long An province in general.