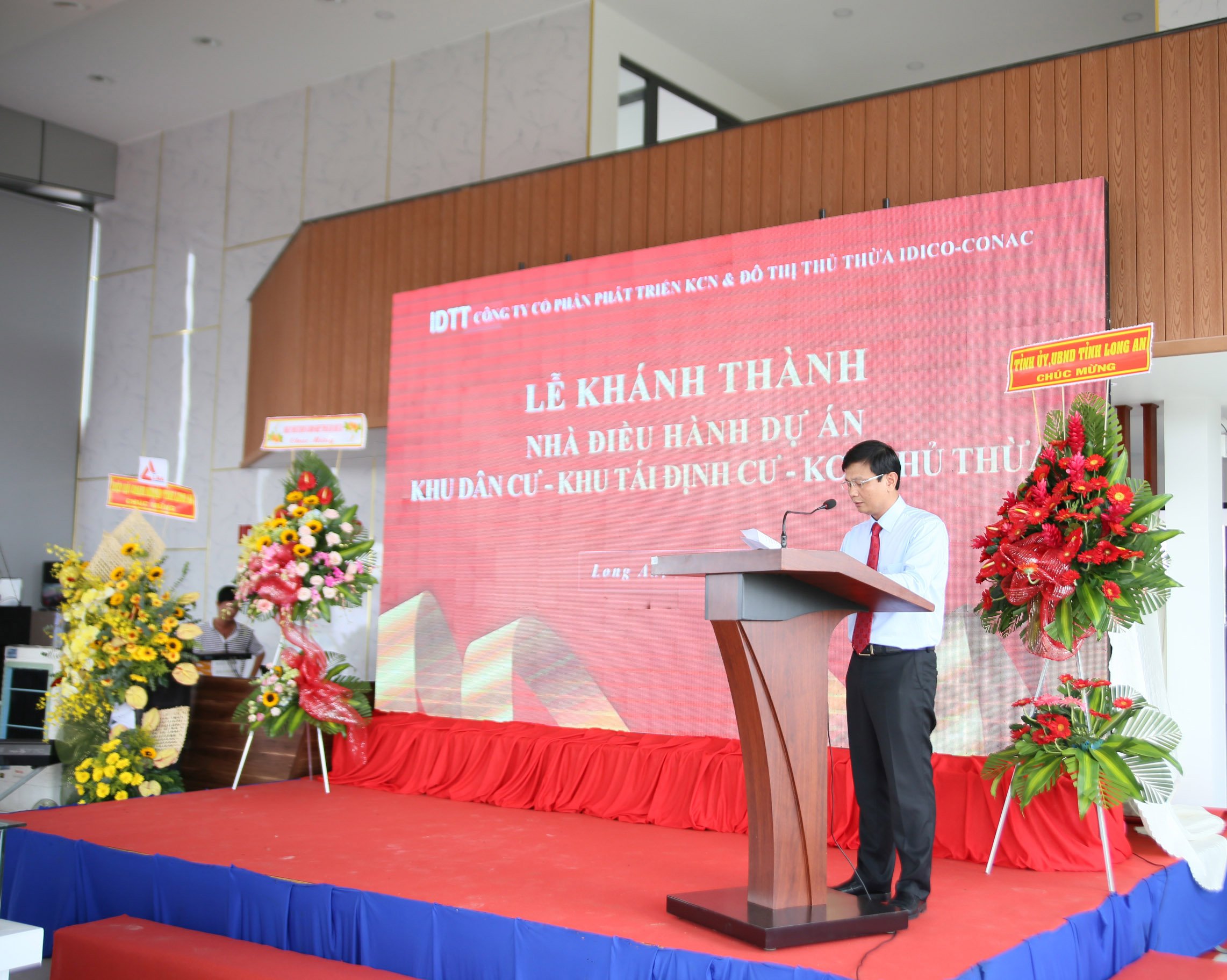 On the side of IDTT Company, there were Mr. Le Thanh Tung - Chairman of the Board of Directors; Mr. Doan Dac Hieu - General Director of the Company and leaders of IDTT partner units, passengers, and major shareholders.

The operator building was started to build on June 19, 2020. After more than 3 months of construction, the project was completed on schedule, with quality assurance. 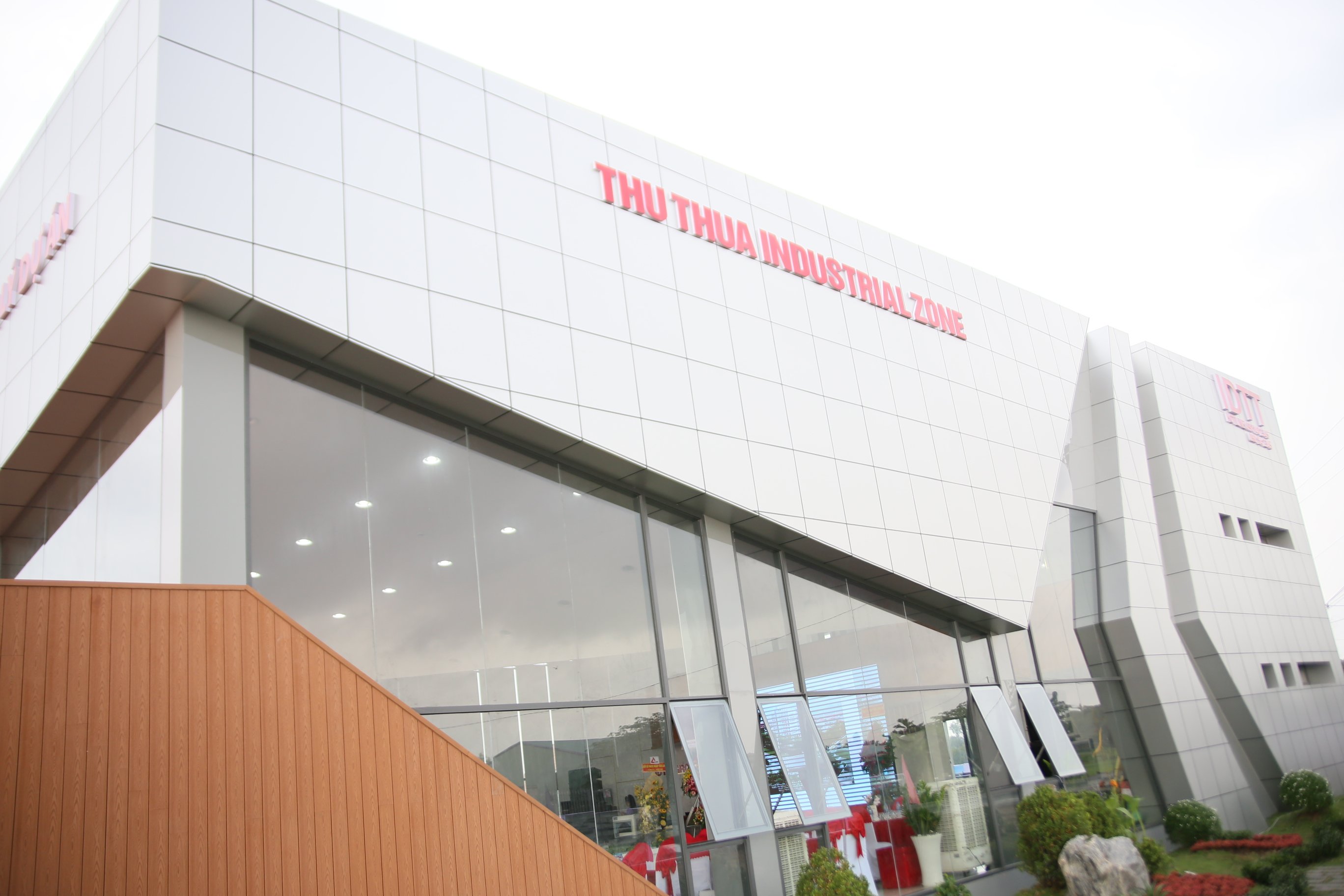 At the inauguration ceremony, Mr. Doan Dac Hieu - General Director of IDTT expressed his deep thanks and gratitude to leaders of the Provincial Party Committee, Provincial People's Committee, Departments, Departments, Branches, People's Committee of Thu Thua district and related agencies concerned, directed and promptly remove difficulties and problems for the units during the project implementation. 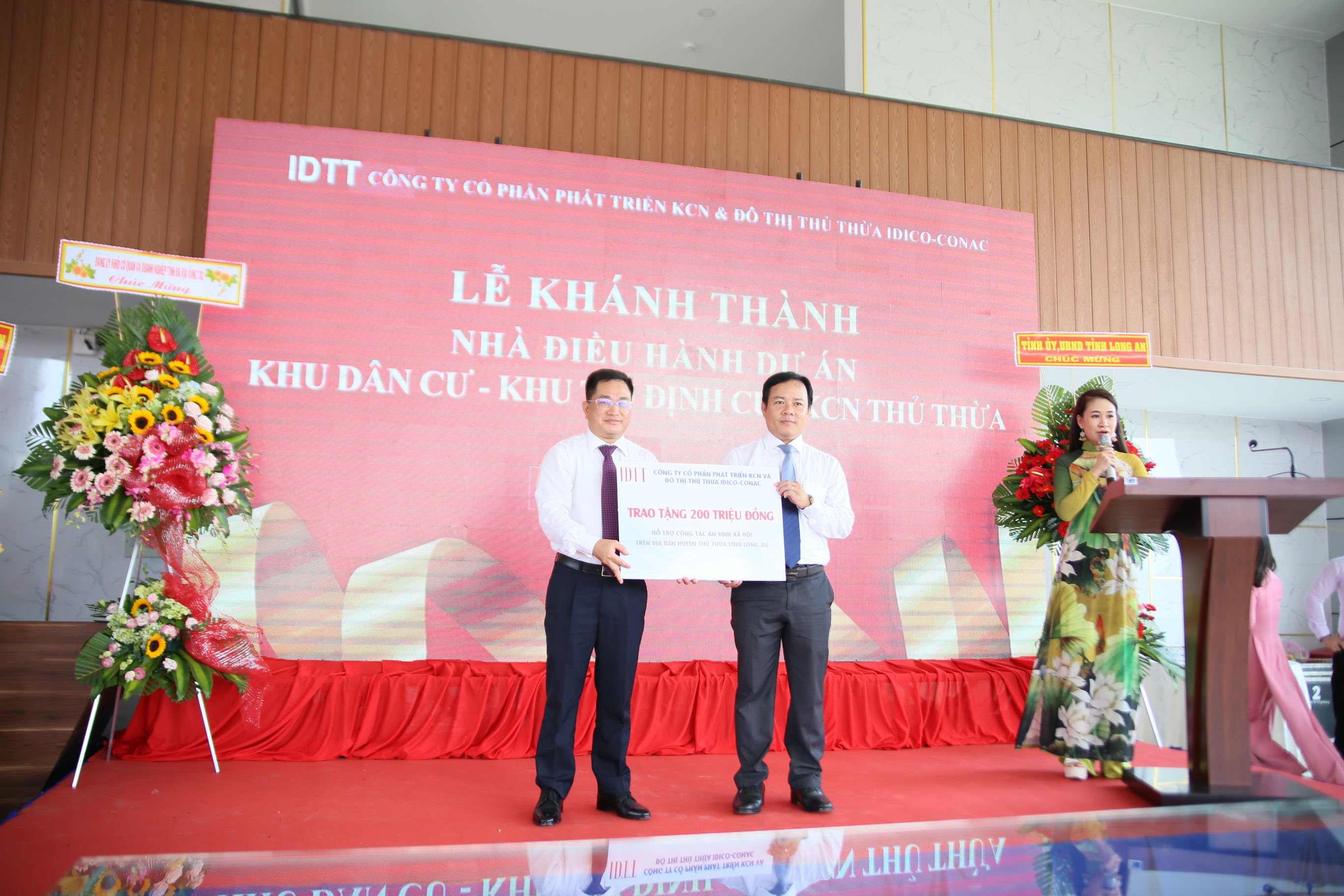 At the inauguration ceremony, IDTT awarded the amount of 200 million VND to the leaders of Thu Thua district to support social security work in the district. 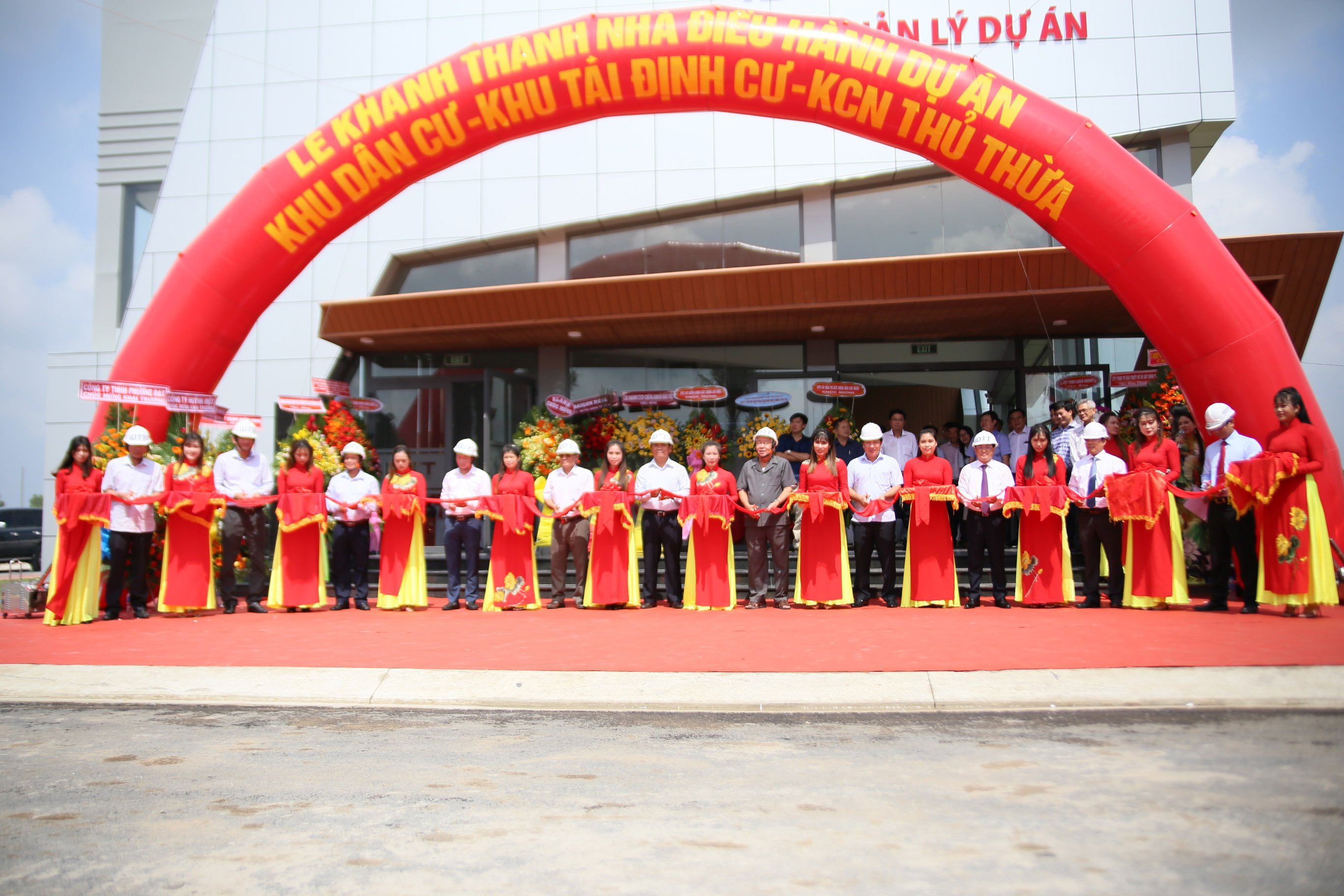 Mr. Dinh Van Sau - Chairman of Thu Thua District People's Committee congratulated IDTT on completing projects on schedule, and suggested the Company continue to accompany the locality in the development path ahead.