In the morning of October 31st 2019, IDTT visited The Korean Chamber of Commerce and Industry in the South & Middle of Vietnam (KOCHAM). 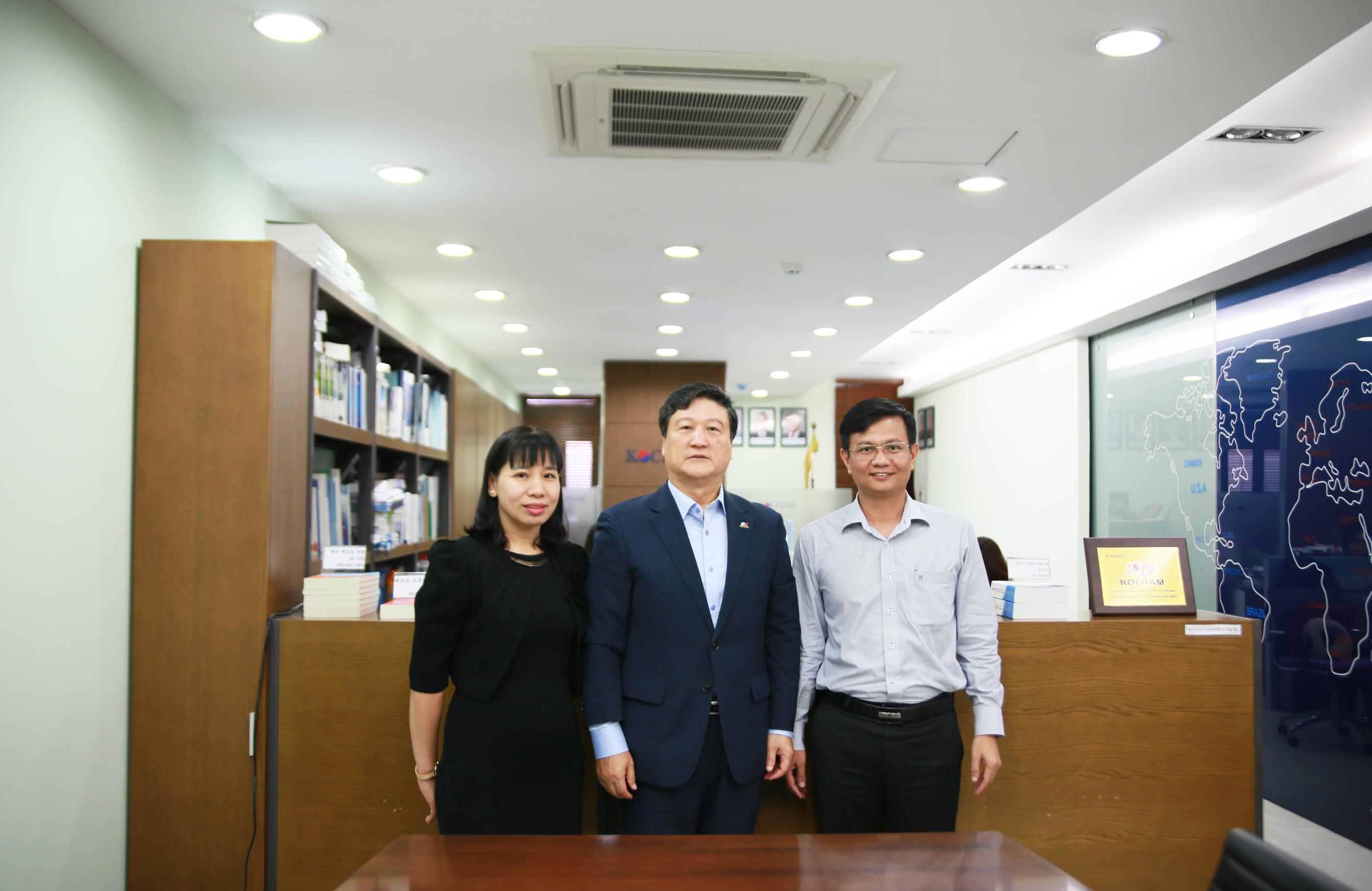 At the meeting, both sides had discussions about the situation of trade and investment promotion between Vietnam and Korea in general, and the Southern and Southwestern regions in particular. On this occasion, IDTT introduced the company's project, Thu Thua Industrial Zone (Long An).

Mr. Choi Heung Yeon, Standing Vice Chairman of KOCHAM said that Korean investors identified Vietnam as a potential market for the industries, and will introduce IDTT's projects to Korean investors when they want to invest in Vietnam.

Besides that, in the morning of November 1st 2019, IDTT visited the headquarters of Korea Trade-Investment Promotion Agency (KOTRA). 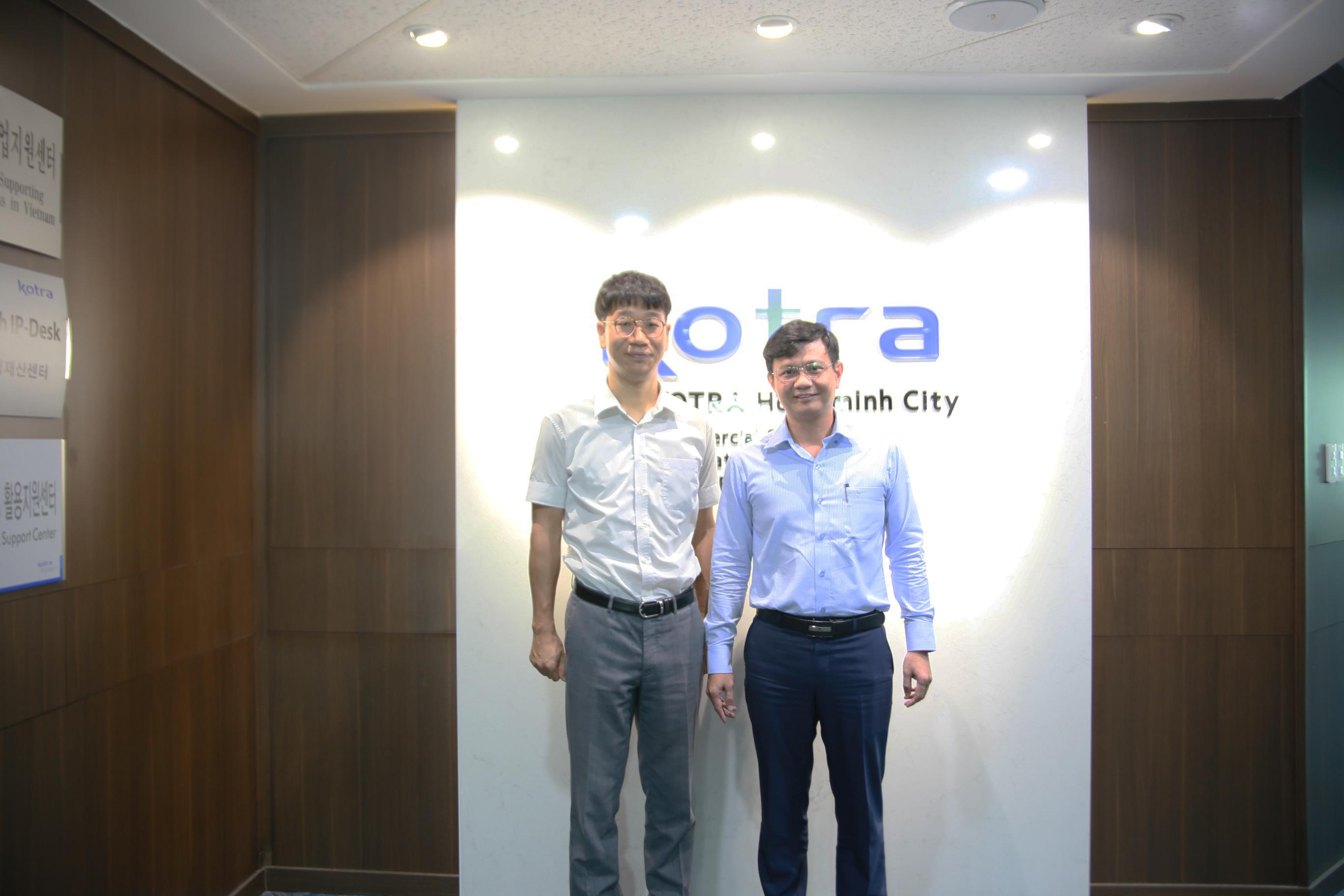 According to Mr. Doan Dac Hieu, Thu Thua Industrial Park has many strengths which suitable to the needs of investors such as: convenient trade location near big cities and ports; abundant of young labor force; administrative procedures have been created with many favorable conditions from the local government;...

Mr. Hwang HongKoo has shared, KOTRA always tries to support Korean and Vietnamese businesses in trade, and investment activities. At the same time, he also invited IDTT to attend KOTRA's investment promotion seminars and exhibitions in the near future.