Attending the tournament on IDTT side, there were Mr. Le Thanh Tung - Board of Directors Chairman, Mr. Doan Dac Hieu - General Director;

On the guest’s side, there were Mr. Nguyen Anh Triet - Head of Management Board of Ba Ria - Vung Tau Industrial Zones, Mr. Choi Heung Yoen - Vice Chairman of Kocham Vietnam Association, Mr. Dang Chinh Trung - IDICO-CONAC Board of Directors Chairman and many domestic and foreign investors; 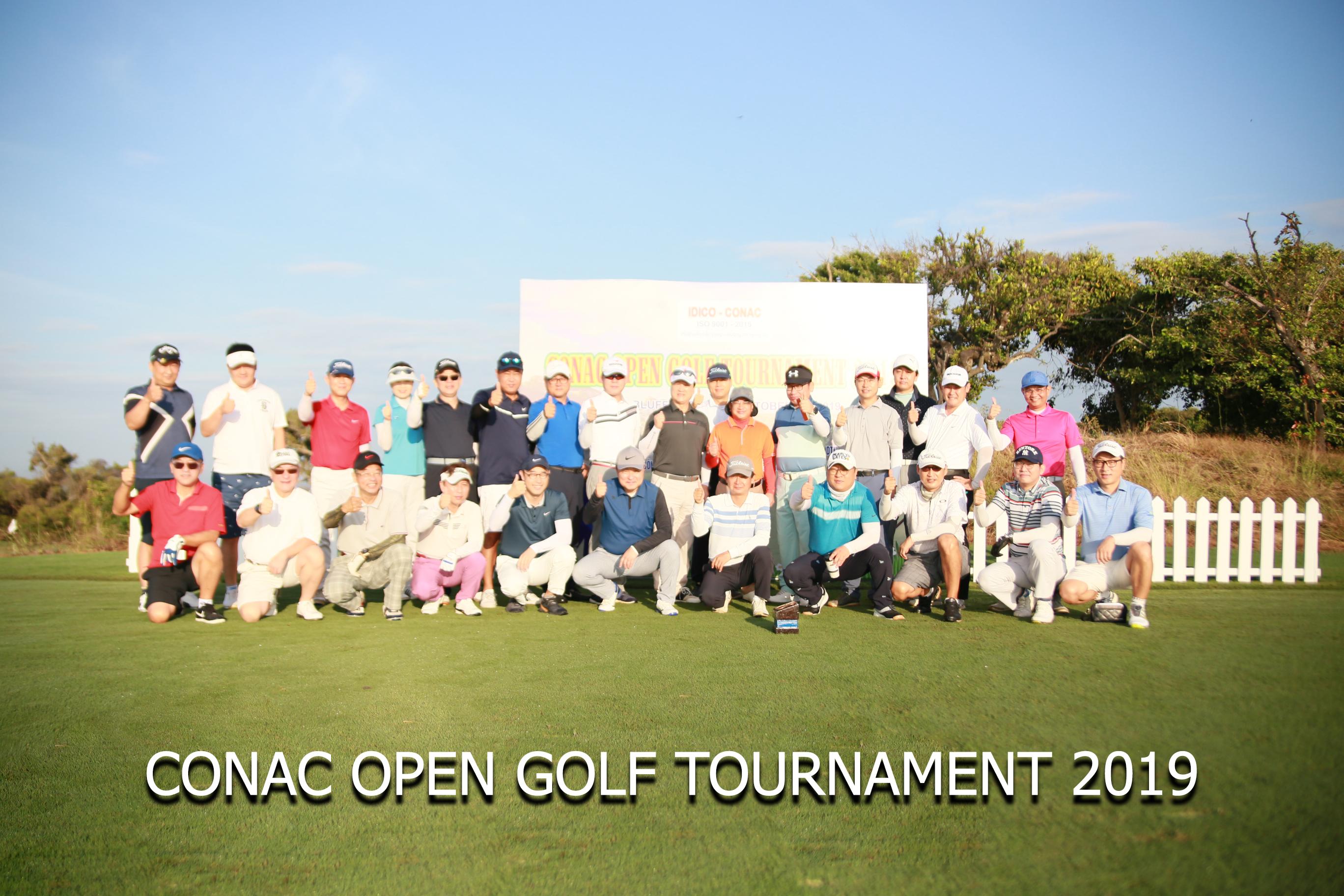 Conac Golf Tournament 2019 was held on the occasion of the 40th anniversary of establishment and development of IDICO Investment Construction Oil and Natural Gas JSC, in order to connect and appreciate enterprises who have come to learn and invest in the My Xuan B1-CONAC Industry Zone; At the same time, IDICO-CONAC affirmed the prestige and trademark with domestic and foreign investors in future.

Besides, this is also an opportunity for IDTT to introduce to investors the outstanding projects, including: Thu Thua Industrial Park project, Garden House and Garden House 2 projects in Thu Thua town, Long An province.

Conac Open Golf Tournament 2019 attracted the attention of more than 40 players. With great determination and hard work, the Golfers have won high prizes, bringing exciting atmosphere to the tournament. 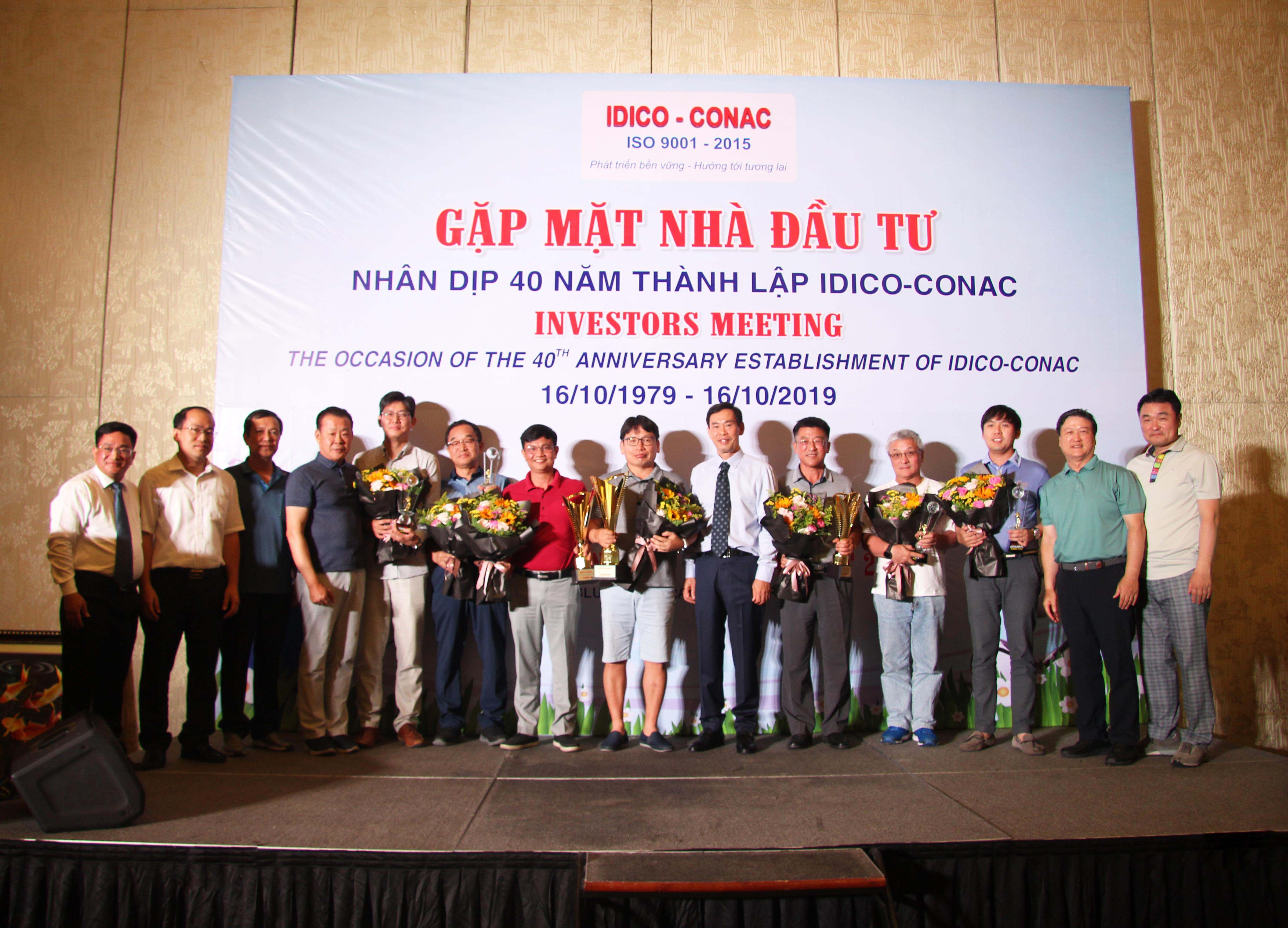