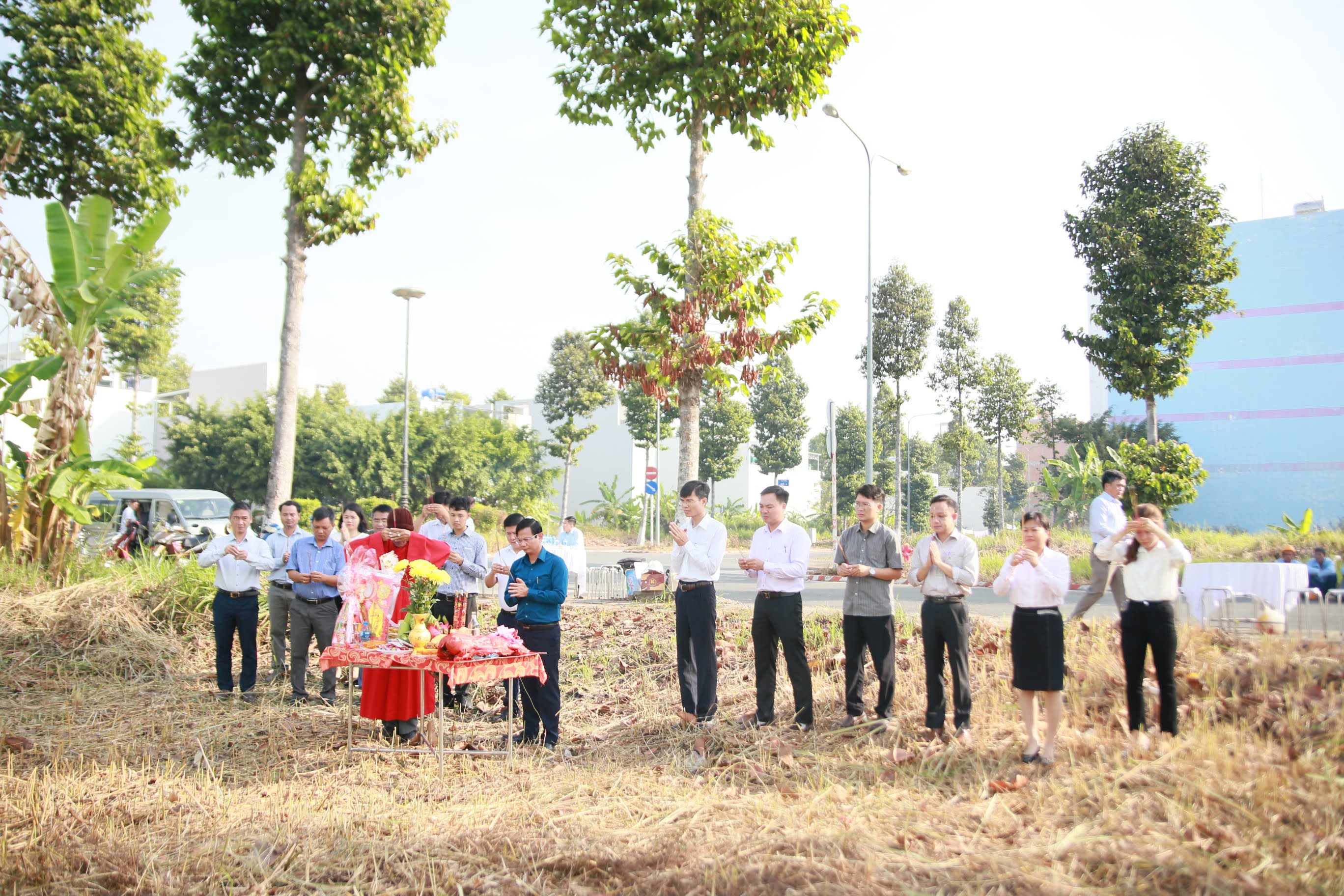 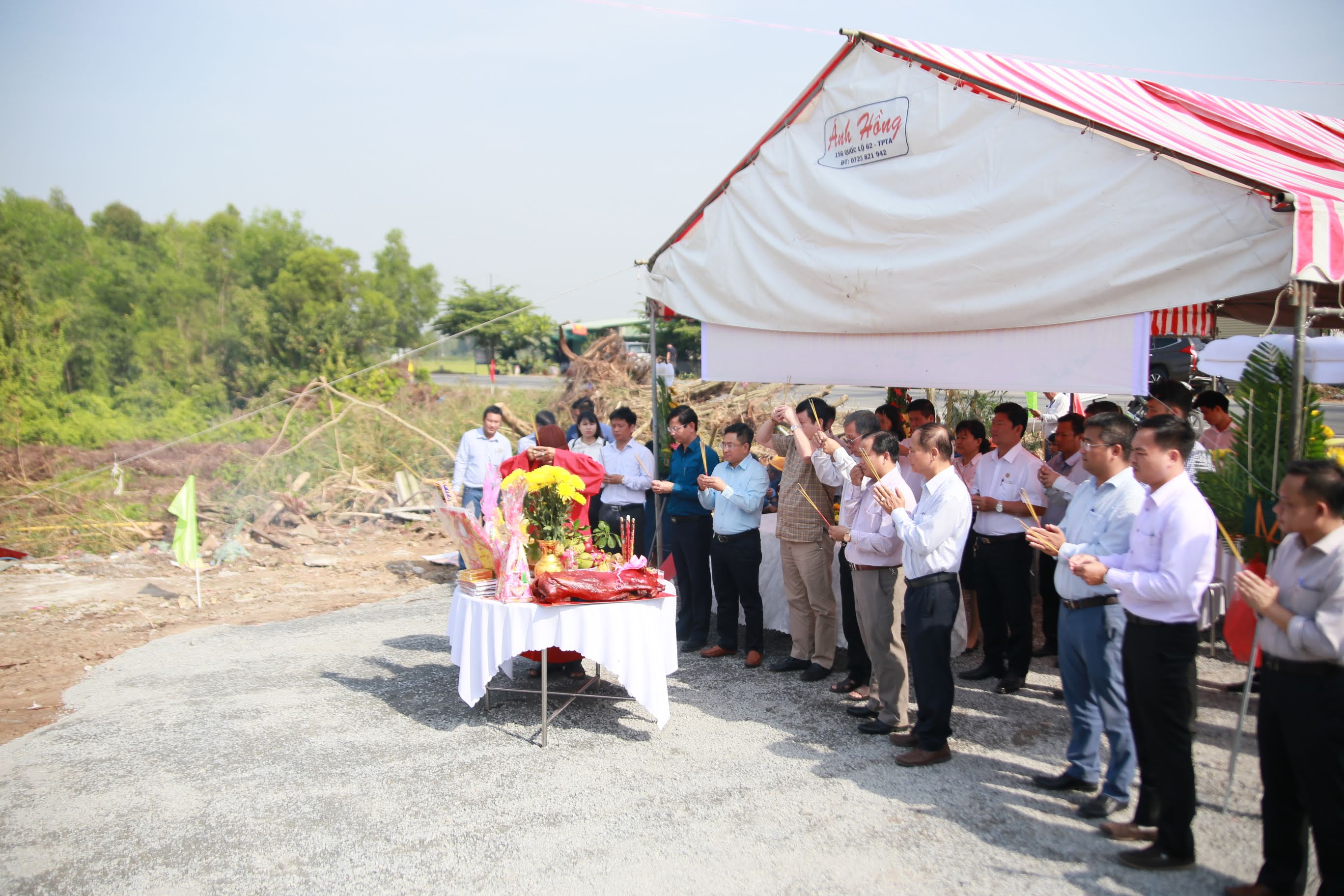 Thu Thua Garden House Project is approved under the Decision No. 1928 / QD-UBND of Long An Provincial People's Committee dated 11/6/2018 with a land area of 26.2 ha; total investment of VND 250 billion

Thu Thua Garden House is located next to Thu Thua Industrial Zone, with convenient transportation, 10km away from Tan An city center, and 45km away from Ho Chi Minh City. The project is divided into many functional subdivisions. Creating a unified architectural complex, in harmony with the surrounding landscape environment.

This project is expected to bring many benefits for foreign investors and employees whom working in the industrial zone and a model residential area of ​​Thu Thua town in particular and Long An province in general.